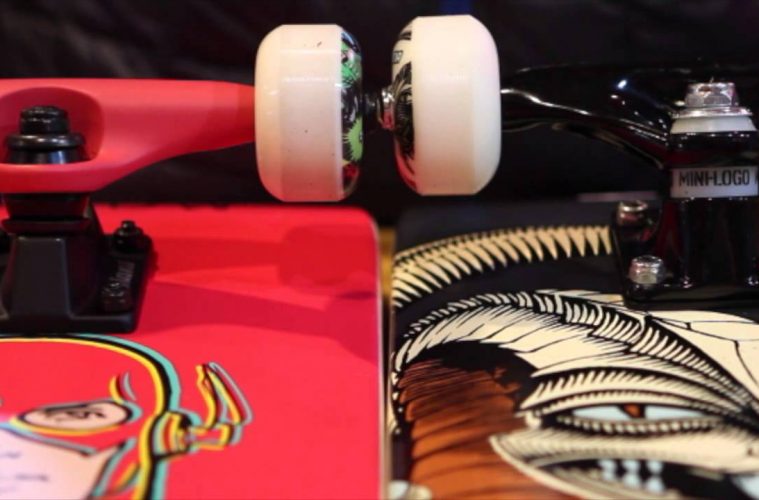 Conical bushes are also known as cores, taper, taper- bush, taper lock, or casquillos cónicos. Our conical bushings are very well adapted to the pulleys and pinions that we also sell in order to achieve the diameter which interests the customer in each of the cases.

Its denomination basically consists of four numbers that range from 1008 to 5050 which is then followed by another number that is the inner diameter which is required by the customer. These are also delivered in cardboard boxes which indicates that their numbering and inside of it include the screws for their fixation and also a sheet with the assembly instructions. These casquilloscónicos are made up of the GG25 cast iron and their finish is phosphate.

To install the bushings- 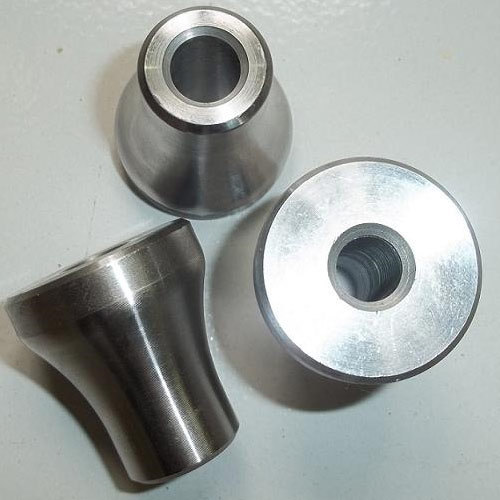 To remove the bushings-